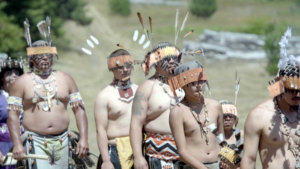 About the Kashia Band of Pomo Indians:

Welcome!  The Kashia Band of Pomo Indians of the Stewarts Point Rancheria is a Federally Recognized Tribe located in Sonoma County of California.

The Kashia Band of Pomo Indians were the first inhabitants of the coastal Sonoma County area around Fort Ross. The Kashia lived in lands that extended from the Gualala River in the North to Duncan’s Point south of the Russian River.  From the West, Kashia territory extended from the pacific coast over coastal mountain ranges down the Warm Springs Creek to the confluence of Dry Creek, thirty miles inland.   An estimated 1,500 people inhabited this area pre-contact, and migrated seasonally throughout this territory to take full advantage of the resources for their subsistence.  By 1870, only 3 villages remained and by 1914, the United States Federal Government began the process of taking land into Trust, establishing the Stewarts Point Rancheria.

Sweat Equity Opportunity!
Burbank Housing is now planning a ‘sweat equity’ development called Catalina Townhomes.  Sweat equity means you contribute work as part of your payment for a new home – you help build it!  If you have not owned a home in the past 3 years, meet income requirements, have good credit, low debt and stable employment, and can work up to 30 hours per week during construction you may be qualified to become a homeowner at below today’s housing market prices.  Contact Burbank Housing at 707-526-9782 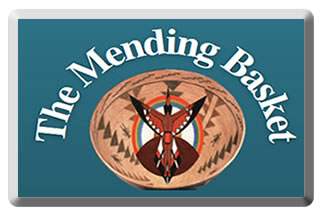